Workshops are scheduled on various Thursdays of the month if there is a need. Please call 360-442-5004 if you’d like to schedule a meeting with the Mayor. 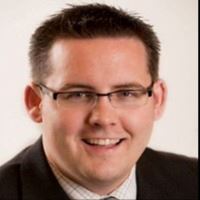 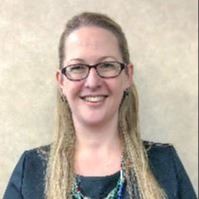 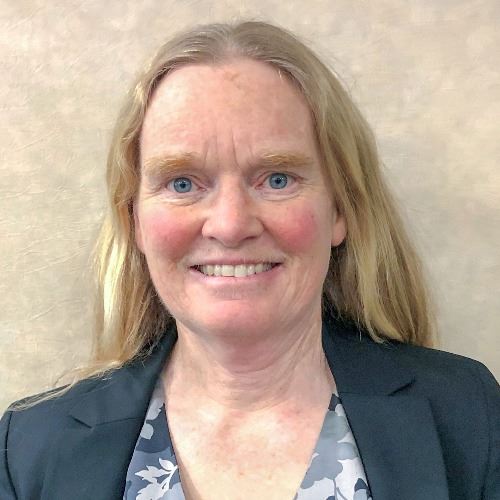 Council takes action on items presented at regularly scheduled or special meetings of the Longview city council. A public hearing may be scheduled as part of a regular or special council meeting. The public hearing allows the council to meet any legal requirements about an issue, hear background information or reports about a topic, receive public input on the issue, and then make a decision based on the information presented. Council workshops are scheduled to allow council members to study an issue without taking action on it.

Longview is a non-charter code city, and on March 14, 1968, adopted the council/manager form of government. This form of government relies on the belief that policy-making and administrative functions should be kept separate. The council, which determines policy and is politically responsible for its actions, appoints a city manager as the chief administrator. The city manager is responsible for carrying out policies set by the council, including directing employees and managing City resources to provide City services. Full details of the council/manager form of government can be found in Chapter 35A.13 of the Revised Code of Washington (RCW).

Your city council is the official legislative body of the City of Longview adopting ordinances and resolutions, and approving contracts required by the City. As a policy-making body, the council assesses proposals to meet community needs, initiates action for new programs, and decides how the City will finance City services and operations. The council approves the municipal budget presented by the city manager, and also reviews and authorizes revisions to the budget. City council members perform miscellaneous other duties including acting as a liaison with other agencies and responding to community groups and individual constituents. Each member acts as a representative of the council and is expected to serve on various local and regional boards and commissions, so as not to unduly burden any council member.